BLOOMINGTON, Minn. – Dec. 17, 2019 – The women's league of the Western Collegiate Hockey Association is proud to recognize four student-athletes as the WCHA Players of the Week after their fantastic on-ice performances in the twelfth week of competition of the 2019-20 season. The Players of the Week for games of Dec. 13-15 are Ohio State junior Tatum Skaggs (Forward), Bemidji State junior Mak Langei (Defenseman) and sophomore Lexi Baker (Goaltender) and St. Cloud State freshman forward Klára Hymlárová (Rookie). 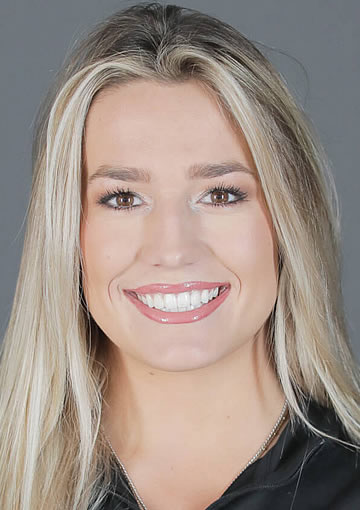 Ohio State's Tatum Skaggs led the WCHA in points on the weekend with six on a goal and five assists. The helper total shared the league lead with teammate Emma Maltais. Four of Skaggs five assists came in Ohio State's 5-2 victory over No. 7/7 Princeton on Saturday. The junior forward also picked up her lone goal of the weekend as she added the final tally to the Buckeye victory. The Harland, Wis., native heads into the midseason break with 26 points on six goals and 20 assists in 20 games.

WCHA Defenseman of the Week 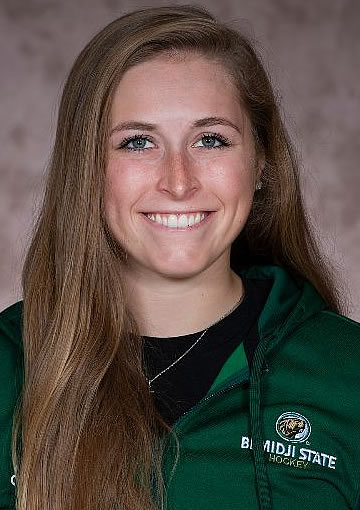 Bemidji State's Mak Langei tied for the NCAA lead among defenseman by posting two points off of two assists to help the Beavers sweep Union on the road and earn a program record seventh and eighth consecutive victories. Langei began the series by earning the primary assist on the game-winning goal in Friday's 2-1 victory over the Dutchwomen and then assisted on the first goal in Saturday's 3-2 victory. Langei was +2 on the ice for the Beavers and posted three shots on goal while blocking four shots. 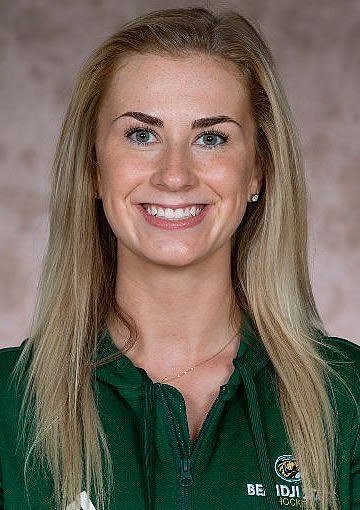 Bemidji State's Lexi Baker earned her first career victory and helped the Beavers earn their program record eighth consecutive victory by stopping 16-of-18 shots in Saturday's 3-2 victory over Union College. Baker posted a 2.00 goals against average and .889 save percentage on the weekend.

WCHA Rookie of the Week

St. Cloud State's Klára Hymlárová tallied two points in the weekend series with Mercyhurst to lead all WCHA rookies in scoring. Hymlárová earned one assist per game. She leads the Huskies this season in points with 13 on four goals and nine assists. The freshman forward also contributes heavily on the special teams for the Huskies and had four SOG on the weekend.