BLOOMINGTON, Minn. – Sept. 27, 2021 – After the season's opening weekend, the Western Collegiate Hockey Association returns to honoring four student-athletes as WCHA Players of the Week, presented by Sterling Trophy for the 2021-22 campaign. 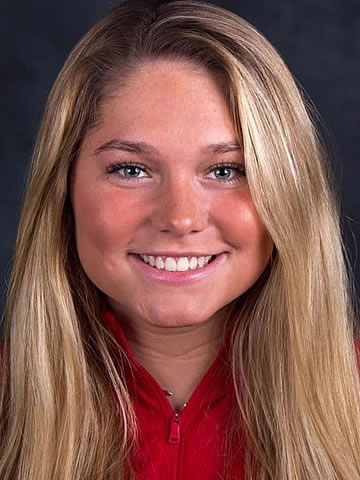 In Wisconsin's opening series at Lindenwood, Casey O'Brien scored six goals off of 15 shots on goal to help lift the Badgers to a weekend sweep. On Friday, O'Brien scored two goals to match her freshman year total in the 8-1 victory, before scoring a natural hat trick in Saturday's 10-0 win. She became only the sixth player in program history to score four or more goals in a game and was the first since Sarah Nurse on Oct. 23, 2016, while her hat trick was the first since the 2016-17 season as well. On top of her offense, O'Brien had an 82.4 winning percentage in the faceoff circle and finished with a plus-6 rating on the ice.

WCHA Defender of the Week 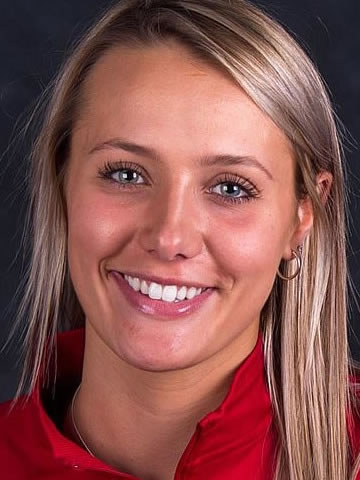 Blueliner Katie Kotlowski scored her first career goal in the 8-1 win at Lindenwood on Friday night, before following it up with two more in the 10-0 win on Saturday. Scoring in every situation, she had an even strength, power play, and shorthanded goal on the weekend, in addition to earning an apple. Her four points were tied for the most among all NCAA defenders this weekend, while she tallied 11 shots on goal.

As Ohio State hosted first-year WCHA member St. Thomas on Friday evening, Andrea Braendli opened the season with a 16-save shutout. The senior's 13th career shutout helped her take sole control of second place in the Ohio State record book for career shutouts. Improving her career record to 48-22-7, Braendli starts the year with a 1.000 save percentage and 0.00 goals against average for the Buckeyes.

WCHA Rookie of the Week

Making her first collegiate appearance, Alexis Paddington collected her first career point in a 3-0 win at Merrimack where she had the first assist on the game-winner. She added two more apples on Saturday as the Mavericks barreled ahead to a 9-3 win on Saturday, to finish the weekend with three assists, two shots on goal, two blocked shots, and a plus-1 rating on the ice.

Sterling Trophy has grown into a leader in the award and recognition industry in the Twin Cities since its founding in 1999. A family business that started in the basement of the home of founders David Steinbring and Payy Steinbring, Sterling Trophy has built a proud tradition of quality service and unique products. For more information, visit sterlingtrophy.net